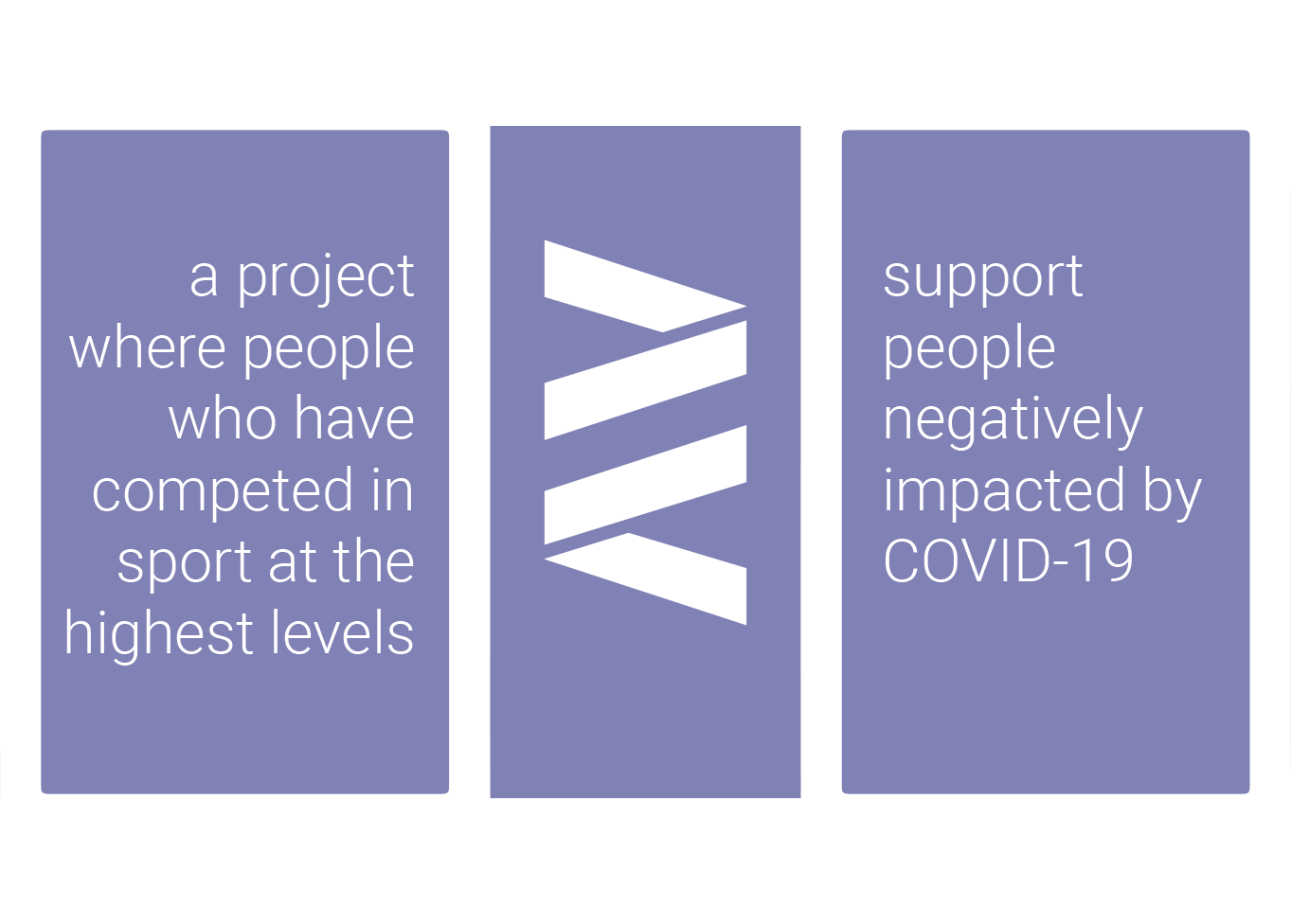 Although the sportspeople involved may not have been directly impacted by COVID-19, they are able to share their experiences as role models of how they, for example, dealt with uncertainty during their sporting career, stayed motivated during long periods of rehabilitation, and navigated the waves of significant changes including unexpected career transitions.

Meet using Blinder®, which is arranged at an agreed time and without any personal contact details being exchanged between those on the call

Experiences are shared in private, with a follow-up by the project team in the future

The project does not provide medical support or advice; those involved are provided with contact details of relevant organisations and networks where they can seek support if needed.

Some of the amazing sportspeople involved 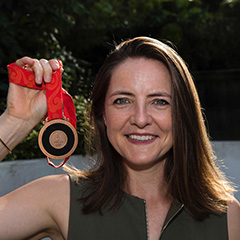 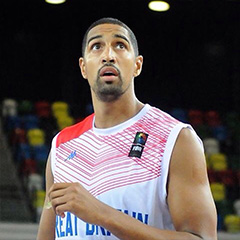 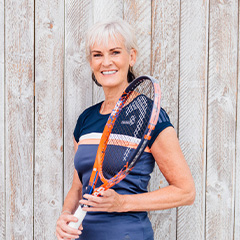 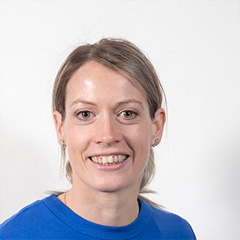 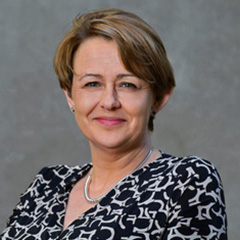 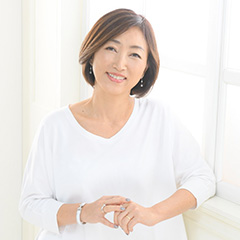 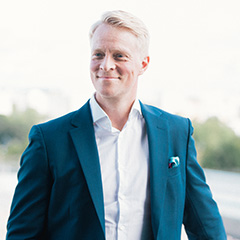 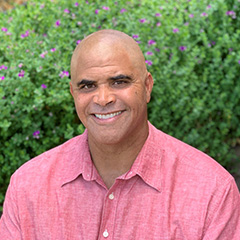 Goldie Sayers is a three-time Olympian, Olympic medallist and British record holder for the javelin. Since retiring from sport, she has since set up a successful property investment business. She is also a certified executive coach working with business people, property investors and athletes as well as people going through career transition. She recently completed a Masters thesis on significant factors that affect athlete transition to alternative careers.

Kieron Achara has recently retired from professional basketball after a career spanning more than two decades. Kieron was captain of the Great Britain squad where he earned 105 international caps. Kieron also competed in the London 2012 Olympics and 2018 Commonwealth Games. He provides support to people making career transitions and overcoming serious setbacks.

Judy Murray is a former Scottish tennis internationalist who became National Coach in 1995 and created a player development programme that produced 4 Davis Cup players and 1 Fed Cup player, as well as a group of world class coaches. She was GB Fed Cup captain 2012-2016 and is mum to Grand Slam Champions Jamie and Andy.

Eilidh Doyle is one of Great Britain’s most accomplished track and field athletes, having achieved success in Olympic, World, European and Commonwealth competitions. She has a degree in Physical Education and was formerly a full-time PE teacher.

Tanni Grey-Thompson is one of Britain's greatest athletes, having competed in five Paralympic Games. In 2010 she became an Independent Crossbench Peer in the House of Lords. She is the author of the Duty of Care in Sport report, published in 2017.

Jyrki Louhi is a founding partner in Sport Fund, the world's first private equity fund that invests in young individual athletes as a limited company. He has a master's degree in economics and is also a former professional ice hockey player.

CBS Sports Analyst and College Football Hall of Fame inductee, Aaron Taylor, has been the one of the prominent voices in college football in the United States over the last decade.

He played offensive line at the University of Notre Dame, earning unanimous All-American honors his junior and senior years, and went on to win the illustrious Lombardi Award for the best interior lineman in the country.

Aaron was drafted by the Green Bay Packers in the first round of the 1994 NFL Draft and was a member of the Packers’ Super Bowl XXXI Championship team. In 2015, Aaron established the prestigious Joe Moore Award, annually recognizing the most outstanding offensive line unit in college football. Behind the winning smile and football accolades, Aaron finds meaning and feels most alive when delivering unique, engaging & inspirational presentations on, as he says, “things that really matter”.

SPORT vs COVID in Action

David Bellingham was hospitalised in January 2021 with SARS-CoV-2 infection. He was struggling to find the motivation given all the uncertainties, and frustrated with the fallout of having to be off work.

Having a one-to-one conversation with someone so credible who could share their experiences was perfect timing for me and really beneficial in helping me get back to work.

Eilidh Doyle is one of Great Britain’s most accomplished track and field athletes, having achieved success in Olympic, World, European and Commonwealth competitions.

It was really beneficial for myself, too, as it allowed me to share skills and lessons I have learned throughout my sporting career that are adaptable throughout other parts of life.

“I think we have to face a very grim and uncomfortable fact. A lot of people could be permanently affected by COVID-19, in terms of both physical and mental health. Given the huge numbers infected, lifelong impacts could affect a substantial part of the population. I haven't seen much thinking yet about the implications: the massive amount of support that will be needed, and the horrendous loss of wellbeing.” George Monbiot, January 2021